These are a few of my favorite things to do in Spring: 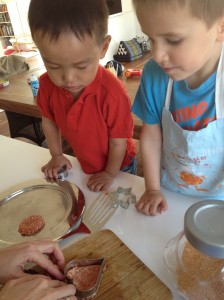 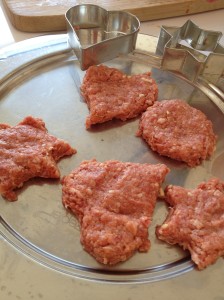 5) Ponies on the playground 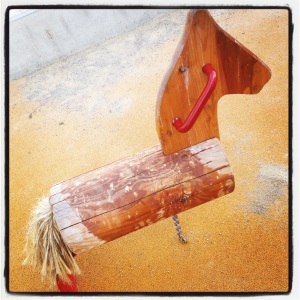 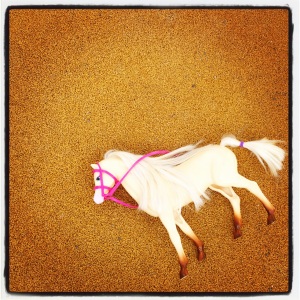 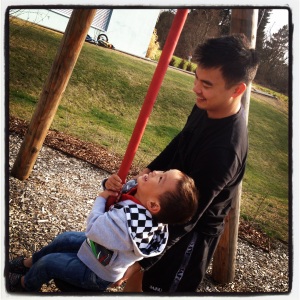 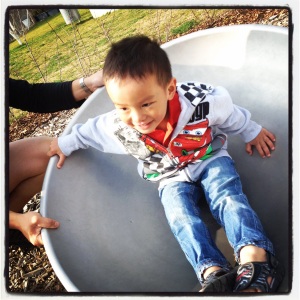 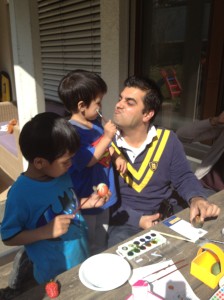 I spent a good part of the harsh European winter basking in the warmth and soaking in, or rather, soaking wet with sweat, in sunny Australia and Singapore.

This trip has really lifted my spirits; I felt my batteries recharged and I’m all geared up to take on the new year. After the initial excitement of having snowy white Christmases and New Year countdowns with spectacular fireworks in Europe have kind of worn off, the bitter cold and lack of sunshine have finally gotten to me after 3 years.

I never knew how much the weather can affect one’s mood. In Singapore we use to gripe about the humidity, the heat, the haze (when our neighbors in Indonesia start their slash-and-burn activities) and the torrential rain. Now, I think I’ll rather drown in my own prespiration 365 days than face the grim darkness and fog 6 months a year. And to think I’ve escaped the worst temperature drop in Europe when it got to as low as -20 degrees celsius. This is the time where everyone falls ill and we can’t arrange for playdates because every other kid is having a sniffly nose with snot smeared on his tiny face.

I read in some magazine about Seasonal Affective Disorder (S.A.D), also known as winter depression or winter blues, where people with normal mental health throughout the year experience depressive symptoms in a particular season. Apart from the weather, I think it is also the reduced level of social interaction that makes people depress. In summer, you’ll see throngs of people out and about, having morning jogs, riding their bikes and sunbathing on whatever scanty patch of grass they can find. In winter, I’ll be happy to even see one person walking his dog by the lake. The suicide rate for village settlements in valleys or countries, particularly in Scandinavia, with only few months of sunshine, is generally higher too.

I am thankful that I can escape the cold every year by going overseas. But when my son starts school proper in a few years, it’ll be harder to take time off and stay away for long periods of time. This calls for desperate measures. I’ve penned down some ideas I think could help alleviate S.A.D come next winter. Most medical sites and even wikipedia suggest using light therapy to combat S.A.D. I will consider:

1) Buying a Star Wars-type laser beam that releases light. This is cheap, portable and easy to carry around,

2) Install harsh, whiter-than-white flourescent light rods in the entire house so our home looks like a science lab,

3) Cover my feature wall with motifs of spring and summer like clear blue skies, flowers, sun; and even have sound recording of birds chirping to the tune of Vivaldi’s ‘Spring’ and ‘Summer’ concertos,

4) Build an adult size bed like the cribs that newborns with jaundice are placed in,

5) Buy a ski resort high above the fog where you can still get plenty of sunshine,

6) Take strong sleeping pills so I can sleep through the entire winter. 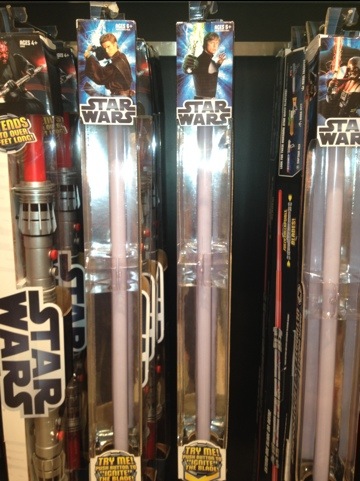